I Love It From Behind is Not What You Think it is, or Maybe it is.

Meanwhile, our main character, Mimei, is out gathering her penis prints. Her goal is to make it into The Guinness Book of World Records. For Mimei sex is a sport, a physical activity with no relation to morality or emotion. She sees no conflict between her hobby and her impending nuptials.

Each woman’s relationship to sex provides an arena for sexual issues to be examined. For Rei, the rape victim turned rapist, we have the whole tangle of dominance and penetration. Feminism has long worked to sort out the politics of being the penetrator or the penetrated and what that means for societal roles and status. In ancient greek society a greek, male, citizen could penetrate a man of lower status but it was forbidden for the citizen to be penetrated by anyone other than a peer. The Greeks famously accepted homosexuality as a norm but they attached conventional connotations to the perceived power dynamic.

Mimei is the most level headed of the three women, but for her sex has no meaning or purpose. The collecting of prints seems to be her only motivation for having sex. She moans and pants with pleasure but her enjoyment is secondary, a byproduct of her hobby.

Mimei meets her match in Fukami, a man who has complete control over his penis. He can make it hard or flaccid at will and will only orgasm when he wants to. He challenges her to a contest where if she can make him cum he will allow her to print his penis and thereby finish her project.
They rent a hotel room and have sex for 53 hours setting a new Guinness Book of World Records record. Of course, there is no such record. If you search for sexual feats in the Guinness Book of World Records the closest thing you get is the following,
​
“The male scaly cricket Ornebius aperta from Australia can copulate more than 50 times in three to four hours, all with the same female. Studies reveal that each time a male mates, a bag of sperm is placed on the female which she immediately eats.”

I don’t understand the evolutionary advantage of the female eating the sperm but there are far more crickets than there are humans so who am I to question their methods. Back in the hotel, our human couple continues humping whilst carrying on conversations and even having a spaghetti dinner.

Their copulation becomes a mindless exercise. Their eating and conversing emphasize their detachment from the act. The cricket copulates in order to reproduce, but the cricket doesn’t know that. It isn’t thinking of its progeny, it is just reacting to a pheromone signal. Its copulation serves a purpose but it is even more mindless than the purposeless sex between Mimei and Fukami. The scene in the hotel ends up having existential undertones. You can not help but ask, what is the point?

Mimei waits until they break the record and then sticks her finger inside Fukami’s anus and pokes his prostate causing him to ejaculate. It appears that she was in control the whole time. She wins. The idea of winning sex opens a whole host of dynamics that can be explored. Sex becomes a vehicle for discussing sex. Meaning intercourse becomes a means of discussing gender and/or biological taxonomy.

It’s not clear that it all adds up to some coherent treatise or idea but the film is more than just an attempt to titillate. None of the three women fully understand their motivations for engaging in sex and their confusion becomes ours as we try to make sense of what we see.

I Love It From Behind packages itself as a sexy film for the naughty thrill-seekers. It appears to have been a marketing scheme to maximize ticket sales because it is much more than that. It is a genuine exploration of human sexuality.

If you enjoyed this article click here for more
www.filmofileshideout.com/archives/the-erotic-adventures-of-pinocchio

Brace Yourself For Hanuman vs. 7 Ultraman 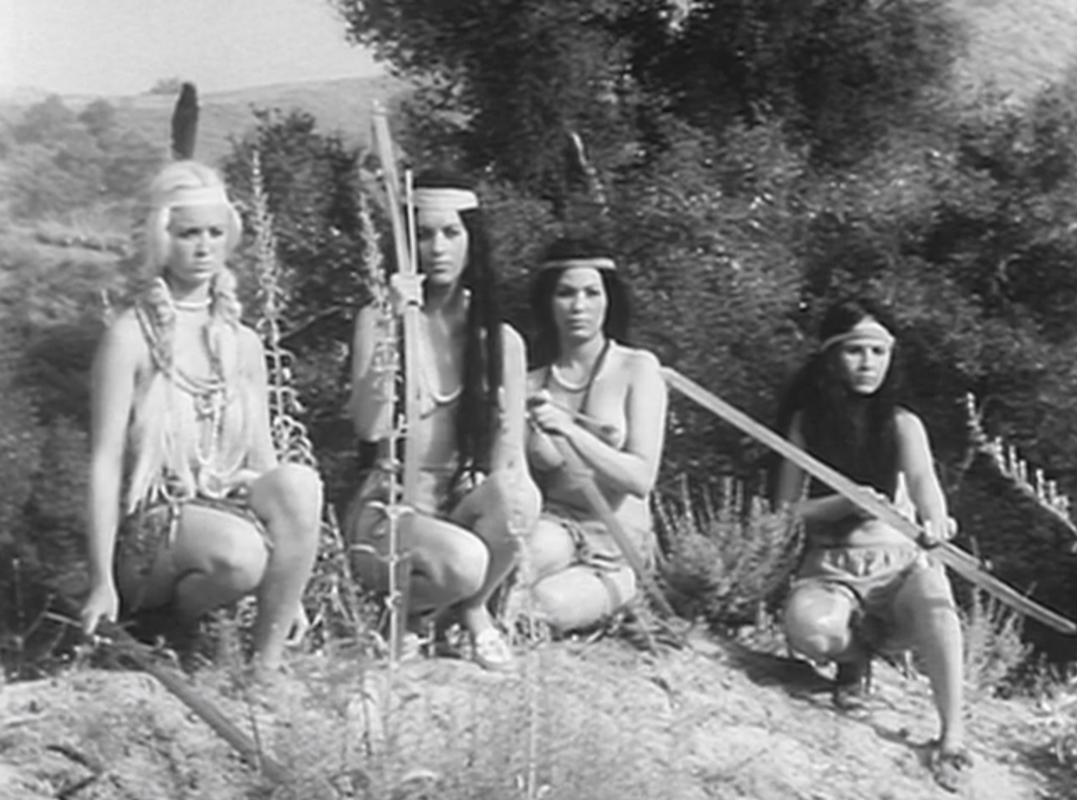 Revenge Of The Virgins, Or How I Got Hoodwinked Into Making A Nudie Film! 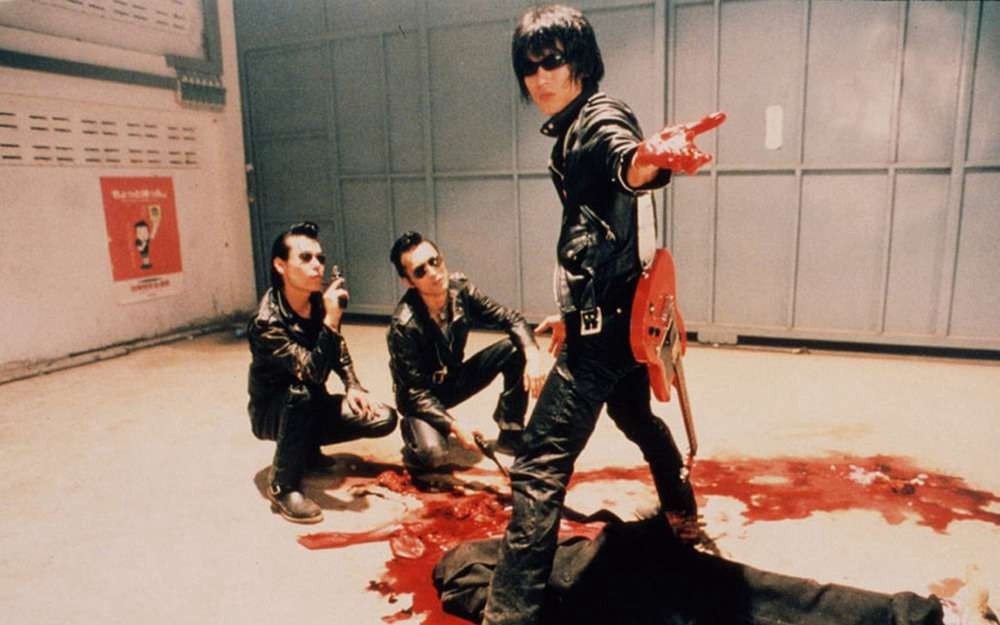